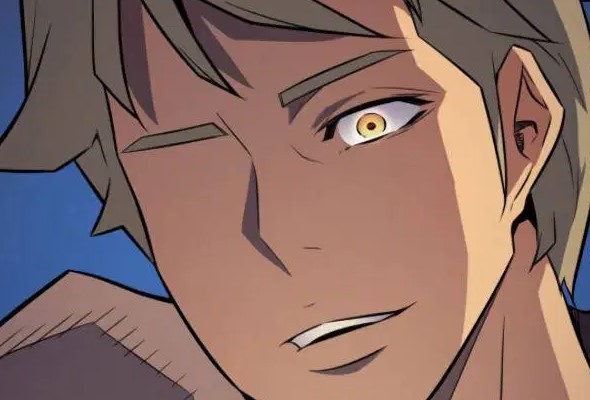 Hello, guys! Welcome back to The Great Mage Returns After 4000 Years Manhwa. Chapter 74 will come out soon, so why don’t we have a recap on chapter 73? Let’s do this so you won’t forget the story!

The scout suddenly appeared and caused an uproar. They mentioned seeing a party of undead coming from the southwest. Captain Alcone immediately gave the mercenary group the command to exterminate the undead. However, they were taken aback when they arrived at the designated place. That was because the undead group had been completely destroyed. Frey deduced from the remains that the cause of the incident was the Magic Warrior King’s heir. Suddenly, the mercenary group heard a loud noise from ahead of them. They decided to check the source of that commotion and saw a man overpowering a group of undead. When Alcone tried to ask some questions, that man only told Alcone to leave. When that mysterious man left, Frey quickly decided to follow him.