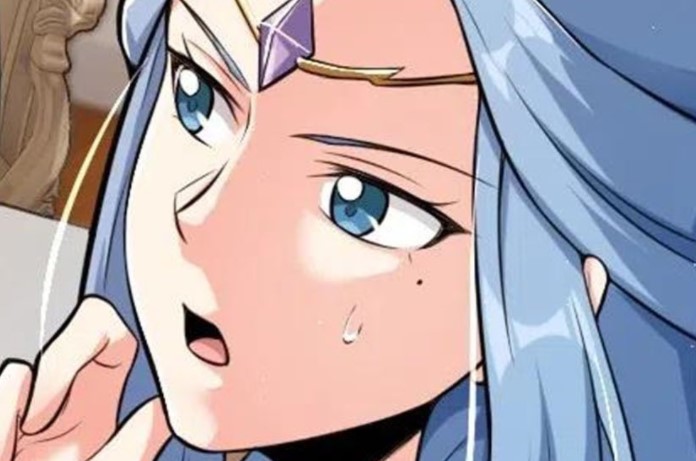 Yo, everyone! Today, let’s talk about the upcoming Release That Witch Manhua Chapter 238! But, before that let’s have a recap on the previous chapter first!

Ferlin’s family then came to the Border Town to meet with Agatha. Roland then welcomed them inside his castle. Then he summoned Agatha so Ferlin’s family can meet with her. But when she found out that they were the descendants of Kagar, she became angry. She accused Kagar as a traitor and a thief and refused to meet with Ferlin’s Family again. Ferlin’s father tried to explain that their ancestor didn’t betray Agatha. However, Agatha refused to listen to them and quickly left the castle. After Nightingale told Roland that both Agatha and Ferlin’s father was telling the truth, Roland offered Ferlin’s father to stay in the Border Town for a while. After that, while checking the magic crystal that Ferlin’s family brought, he tried to persuade Agatha. However, Agatha told him that she didn’t personally hate the families, but she didn’t want to acknowledge them because it will be a nuisance in Roland’s plan. After that, then they finally began to inspect the magic stone inside those boxes.