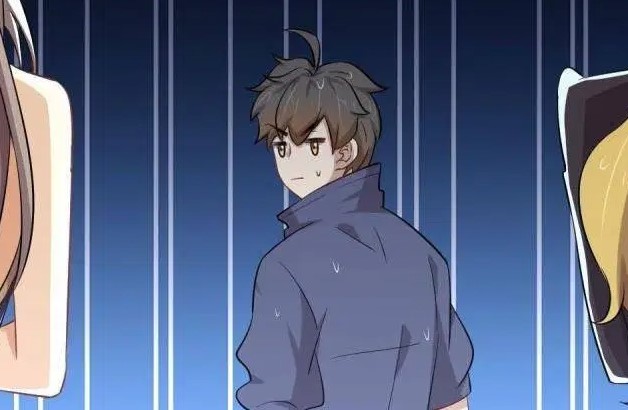 Hello guys, today we’ll be discusing a manhua entitler Immortal Sowrdsman in the Reverse World, especially chapter 211. But before we go on, let’s take a look on the recap of the previous chapter.

The stalker had been summoned by Chu Qing. Members of the Xuan Nu palace, led by Xue Hufa, were the stalkers. After that, Chen Xi informed Xue Hufa of all that had happened. After then, Chu Qing devised a strategy to elude Xue Hufa. This was supposed to be a waterfall plunge. They were able to escape away from Xue Hufa thanks to the plan’s success. They then found the dragon cave and entered it.

Chu Qing, a sword-expert cultivator who entered the fairy world 300 years ago, is the protagonist of the story (someone who devotes their lives to developing their skills). He was approaching the realm of eternity at the moment, but instead chose to stroll through the halls of time and space, returning to Earth at the age of 17. This Earth, on the other hand, is not the same as the one he left all those years ago. Gender roles have been flipped, and Chi Qing wishes to return to his home, but he is engulfed in issues in this new world.

Xue Hufa will learn Chu Qing has been playing her in the upcoming chapter. Hufa will be furious. So, when she encounters Chu Qing, what will she do? Obviously, there should be a big fight between them. 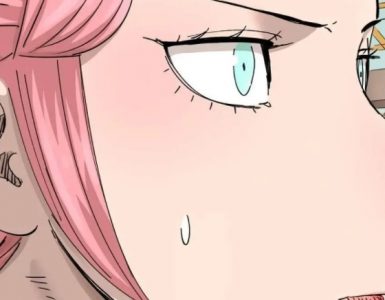 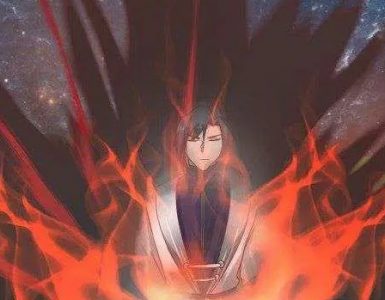