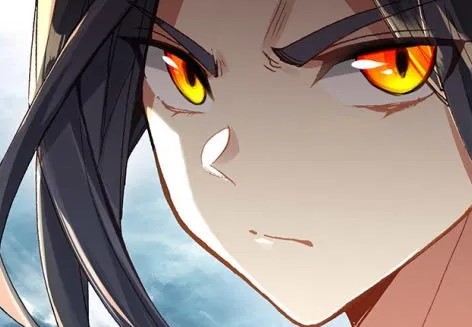 Hello guys. What an interesting day! Today we’re gonna discuss Yuan Zun Manhua Chapter 273.5. Are you getting interested yet? Well, suit yourself then, for we will have a recap on the previous chapter. Let’s go!

It turned out that the real target of the boundary that Yao Yao had set up was the Rune Breaker Blood Art that Kong Sheng has. When Kong Sheng realized that Yao Yao had neutralized his trump card, he still doesn’t give up and still has hope that Baili Che will defeat Zhou Yuan. However, his hope finally crumbled after he saw Zhou Yuan successfully defeated Baili Che. Even then, Kong Sheng still didn’t want to give up, so Yao Yao decided to end this battle. On the other hand, under the order of Zhou Yuan, the other disciple from Saint Genesis Peak rapidly removed one by one the disciples of the Sword Cometh Peak. When the disciples of Saint Genesis Peak almost defeated all the disciples of Sword Cometh Peak, the chosen from the other five peaks, unexpectedly, started to appear on that place.

Heaven and earth are furnaces, all living things are coals, and Yin and Yang are flames. There is a war between the Serpent and the Holy St. Dragon for fate, fate, and luck. When all this has been said and done, will the Hydra emerge triumphantly, or will the Holy Dragon rise above all living beings? The world revolves around the Yin and Yang, and a single breath can lift the mountains and the seas and turn the sky upside down. All who wield power have the right to own the Yin and Yang of the Universe. Zhou Yuan holds a pen as the dragon dances. Chaos fills the ground, lightning clouds fill the sky. Is the snake going to swallow the dragon in this universe, or is the dragon going to rise?

This battle is at its climax. Does the Sword Cometh Peak still have a way to turn the situation around? And why the other chosen chose to appear at this moment? Don’t miss the next chapter of Yuan Zun Manhua to find out the answers to those questions!