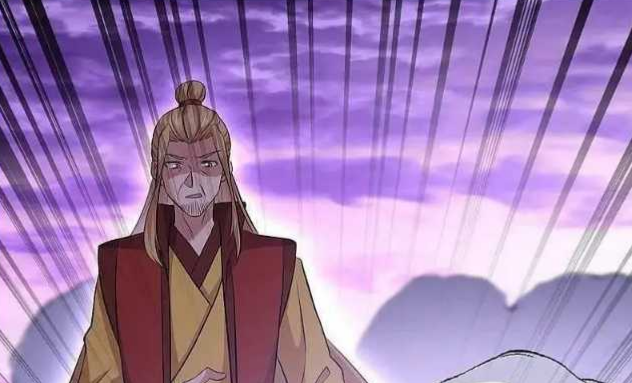 Hey, guys, I have some updates for you. We are going to talk about Peerless Battle Spirit manhua chapter 314, but make sure you remember the previous episode from the recap.

When Qin Nan was on the verge of death, a mysterious figure arrived out of nowhere to rescue him. And it turned out that the mysterious person was Gong Yang. Qin Nan was able to break through the barricade with the help of Gong Yang and then continue to pursue Xiao Zhonghuang. Although the Servant Of The Dead once again intervened with Qin Nan when he was on the verge of killing Xiao Zhonghuang. After that, the Servant Of The Dead flung Qin Nan into the River of Evil Spirits to punish him. Feeling distressed because of Qin Nan’s situation, Princess Miao Miao tried to follow Qin Nan and jump into the River of Evil Spirits. However, before she plunged into the river, Gong Yang managed to persuade Princess Miao Miao. While Princess Miao Miao and Gong Yang were busy, Sima Kong called the Nine Gods of Heavens and the Spirit of The Dead Sea to punish the Servant Of The Dead. However, in the end, they still failed to prevent Xiao Zhonghuang from winning this round.

Only those on the Canglan Continent who have learned to awaken a Martial Spirit will walk the road of cultivation. And only those with strong martial spirits will be able to converse with the heavens and earth. Qin Nan was born in Linshui City and was considered a peerless genius who possessed talent and expected to be a great cultivator in the future. However, things changed when he ended up awakening a grade 1 Martial Spirit, which led him to be known as trash.

Luckily enough, Qin Nan was struck by a ray of lightning while practicing his martial arts, and coincidentally obtained the Divine Battle Spirit that was able to progress. Breaking the ultimate rule of the Canglan Continent, Qin Nan did not know that there was a great secret in his Martial Spirit that will slowly untangle as the story develops.

How will Qin Nan get out from the River of Evil Spirits? And why the Servant Of The Dead was so adamant in helping Xiao Zhonghuang? Let’s find out the answers in the next chapter of Peerless Battle Spirit Manhua!