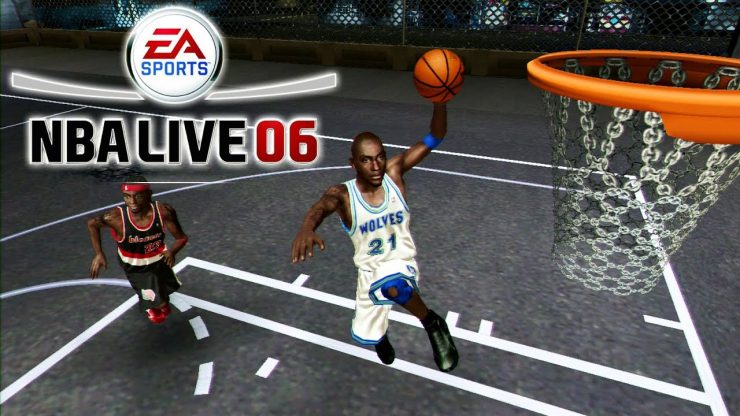 The graphics are above average in my opinion. There is much detail in the jerseys and even their faces. The court looks fantastic and the crowds really react to what’s really happening in the game. The animation really has a flow to it making this game really fun.

The court sounds and crowd noise also add to the atmosphere, and the announcing is pretty good too. The game uses EA Pocket Trax and uses the same songs from the Xbox and PS2 versions.

If you have played the NBA Live 06 versions on the consoles it is almost the same, although, but the only difference is that the right analog stick is not on the PSP. The PSP controls include crossovers which you use the square button for, and to shoot or dunk it uses the circle button. Which at the end actually seemed better then the console control counterparts.

The level of Gameplay really stands out from other NBA games. Although it has a lack of realism in this game, that factor doesn’t matter as much because the game is still fun even without crisp graphics the console counterparts have.  There is this really smooth flow of the game whether they are shooting the ball or making a pass. The feature that really made this game, one of my favorites is the fact that they included the Superstar freestyle buttons, where you hold the L-button, and then you can pull off amazing shots or passes that the pros can make; only certain players have this feature but it is still great. There are some parts of the game where you miss a shot, and players just ignore the ball, but you’ll get over it pretty fast.

If you have ever played NBA Live before, then you will instantly notice that the game is easier to win then ever (Not a good thing sometimes). Sometimes players don’t really chase after the ball or they make bad passes, just think of them as a real basketball player purposely sucking so that they can be making fun of your bad skills. Fortunately, even with those faults the game still remains fun to play on the PSP.

There is multiplayer support, and that includes both Ad-Hoc and Infrastructure. The Ad-hoc supports two players, and the game really flows smoothly. On the other hand, when you play online with other people, or infrastructure mode, the game gets really pitiful. All you do is sign in and challenge someone. From there the game really sucks: The buttons go unresponsive sometimes and it will just freeze, or you will lose connection all of a sudden without warning. Sort of like the same problem Madden had but worse, but at the end I just figured out hat anyone playing this game should ignore infrastructure mod, and just play the normal ad-hoc mode with your friends for the best experience.

For the people who have beat the campaign mode they have added season modes, and some All-Star weekend events to keep you playing the game even after you beat the story mode of the game.  The mode that will really interest you is the Superstar challenge; you are put it a situation during a game where a certain player has mind blowing stats (ex. Steve Nash getting 19 assists in a game), and it is your job to accomplish that with like 3-4 minutes left in a game. There are a lot of these challenges, and it is one of the best ways to unlocking things in the game.

I was really amazed after playing my first game of NBA on the PSP, and I just started becoming more and more addicted after that first game. If you are an NBA fan with a PSP, then this is the one PSP you should truly buy.

I give this a 9 out of 10. This game is awesome. Good job EA. If there weren’t the rebounding and online flaws, this would have been a 10 in my book.  At the end it’s still one of the best in the NBA genre in the PSP. 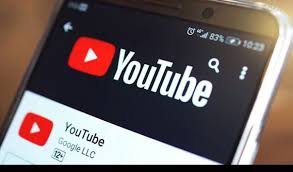 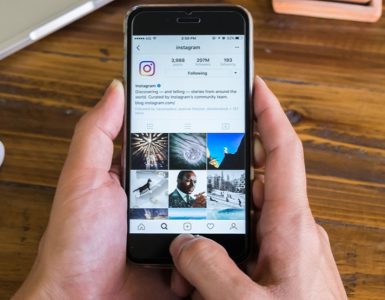 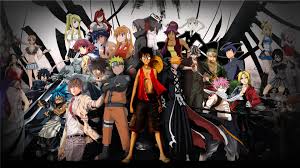