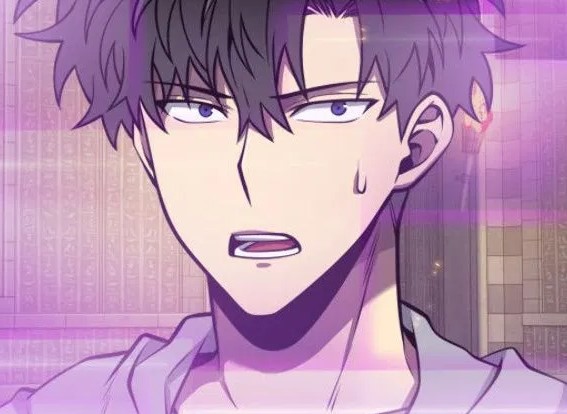 Hey guys! We will now discuss the upcoming Tomb Raider King Manhwa Chapter 145! We will reveal its release date and the prediction of the next chapter. But first, let’s have a recap of Chapter 144 to help you move into the new chapter smoothly when it’s finally out!

The Kings Tomb Area, Joo-Heon’s team is having lots of artifacts of Egyptian civilization. He also receives the relic of God-tier Thoth. They hunted for a relic of Da Vinci after that, and found it. Joo-Heon gives it to Jae-Ha, as it can be used only by musicians. They then leave the grave, and ask the owner of the tomb to protect the dignity of the tomb. On the other hand, President Kwon always gets stuck inside a coffin when his employees try to run for their lives.

The Tombs of God have begun to surface all over the world. Due to the artifacts within these tombs, some have been able to use this legendary power on their own, while others have been slaves to these people. Each remnant of power itself differs, and they’re all ranked too. The Tomb Raider, however, is trying to acquire these things. This is the story of a revived Tomb Raider who will do his utmost to take all the tombs and relics for himself!

What do you guys think of Kwon? He’s trapped in the ruins and despite all his efforts, he can not seem to break out of the coffin. Also we assume this is not the end of Kwon’s life. He has got to get out somewhere, sooner or later. Soon enough we will see!