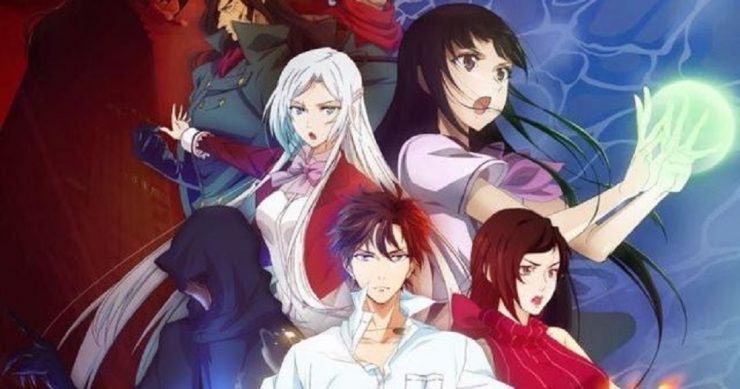 Today, let’s talk about Versatile Mage manhua chapter 498. We would also provide the recap of the previous chapter to help you recall the story for the next chapter! 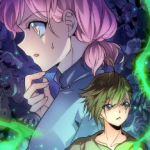 Everyone in the Japanese team had been stunned to learn that Chihaya was lost. Jia Yu admired the Mo Fan, for he could defeat an instructor just like that. Mo Fan was satisfied inside the arena, as he was able to wake up his fire domain along with Flame Belle. Jiang Shao Xu played the following match. Mo Fan and Zhao Manyan figured she’d lose but she had eventually win in a short period of time. At night, Chihaya heard General Takagi softly speaking with someone on the phone. After he left, Chihaya discovered that his brother was held inside the tower.

I do not know what to do right now. To me the story has been so fascinating. I’d say the Japanese team has been a bit dubious from the outset. If Chihaya’s brother is imprisoned inside the tower, Captain Jiang Tu and the squad will definitely should consider it another problem to solve. Let’s just wait in next chapter to read more about this.