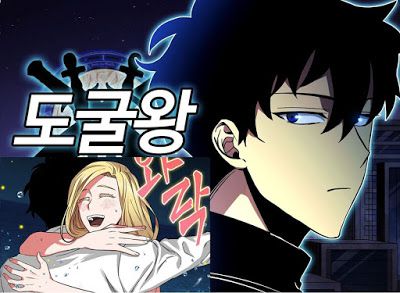 Hello fellow readers! Guess what, Tomb Raider King chapter 109 will be our discussion today. But, the chapter hasn’t been out yet, so let’s just take a look on what was left on chapter 108. Let’s go! 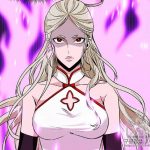 Upon swallowing the poison and going through various diseases within his body, a rare artifact came out of the body of Jeo-Heon. Turned out, Jeo-Heon revived the Plague God, Nergal, with whom Jeo-Heon made a deal later. As soon as Jeo-Heon made the offer, Miller said the relic was a risky one and challenged Jeo-Heon’s intention to get the relic. Jeo-Heon, however, had a desire to use the relic.

Jeo-Heo ‘s goal was to teach Wade a lesson. As a result, Wade and his entire army were struck by liquid waste containing 90% of the disease’s death rate. The plas had been successful in infecting Wade and his army with disease. Following that, Jeo-Heon and Miller destroyed the rare artifact into pieces.

That was it, kid. Then Miller and Jeo-heon went in different directions, saying good-bye to each other. Jeo-Heon, however, did not completely want to destroy the relic. After Miller was gone,  He tried to collect the artifact pieces. Subsequently, he decided to use the relic of the plague to attack Pandora and Kwon.

The plot of Tomb Raider King Manhwa revolves around Seo Jeo-Heon as the main character. The tale starts with the emergence of the tombs of gods in the world. The tombs come with many artifacts that allow people to have legendary influence. And, unexpectedly, an unseen Tomb Raider emerges. The aim is to raid all the relics. It’s called the Tomb Raider King. This is a story where a tomb raider comes back and tries to collect all the relics for himself.

Nah, it wasn’t shocking to see that Jeo-Heon violated the vow. He tried to gather all the artifacts after all, didn’t he? Ok, we ‘re going to see how Pandora and that sonuvabitch Kwon get bullied by Jeo-Heon. So, let’s wait for the next chapter to arrive! 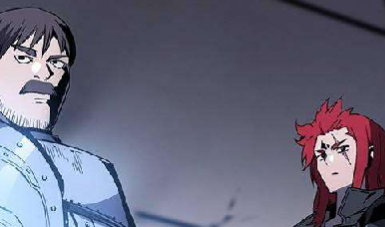 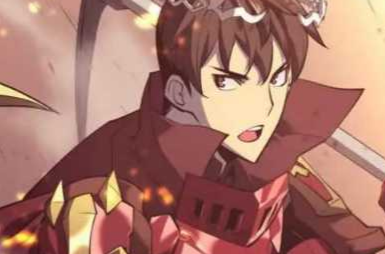