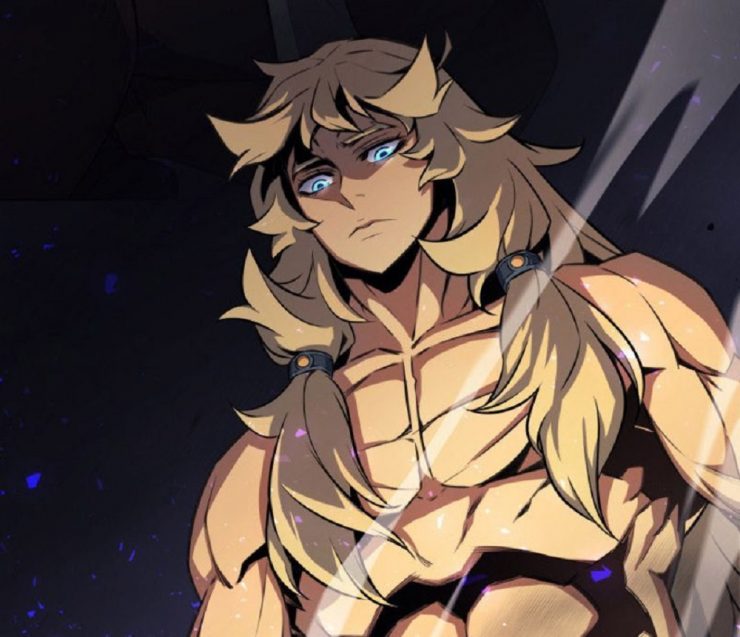 Hello, guys! Welcome back to The Great Mage Returns After 4000 Years Manhwa. Chapter 39 will come out soon, so why don’t we have a recap in chapter 38? Let’s do this so you won’t forget the story! 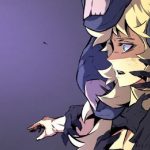 It turned out that Frey’s explosion spell did not affect Torkunda. And this made Frey realize that his power still not enough to defeat this Drake King. He then tried to escape, but some of the little drakes managed to stopped him. They slowed him down, and this made Torkunda able to catch up. Frey started to think of drinking Frozen River as they cornered him, but immediately when he was in doubt the phoenix came to help him. However, Frey was aware that Torkunda was the natural enemy of the phoenix. He knew this phoenix was only trying to buy him some time. With this, Frey made up his mind. He came back to the cave and drank the Frozen River.

Will the phoenix be able to survive against Torkunda, the Drake King, until Frey arrives? What will happen to Frey after he drank the Frozen River? Will they succeed in defeating Torkunda? If you want to know the answer, then don’t miss the next chapter! 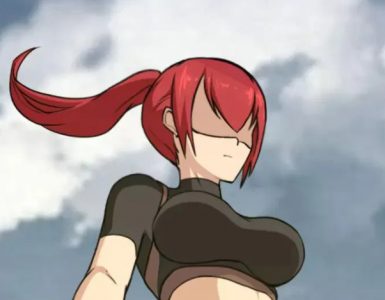 Like Like Love Haha Wow Sad Angry Hey guys, today we’ll talk about My Girlfriend is a Zombie manhua Chapter 177. However, let’s have a recap on the previous chapter, so you won’t forget the story. Let’s go! My... 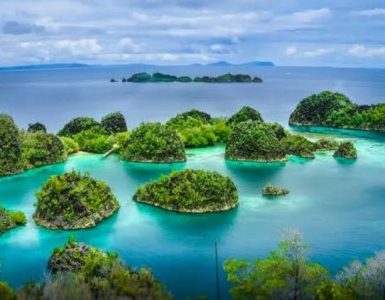 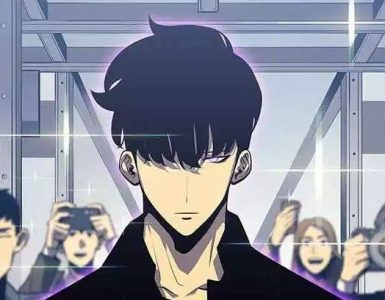