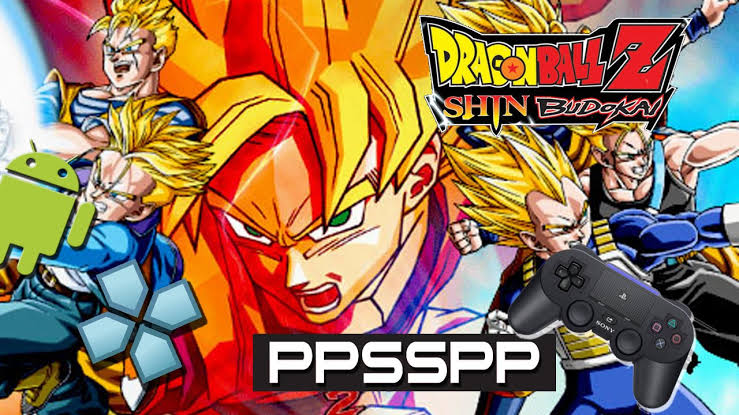 The game is based on the movie DBZ: Fusion Returns, and you play along fighting all the main found in the movie, Goku has finally been revived thanks to Dragonball dragon Shenron. They are arranging to on a picnic when one on Goku’s old rivals comes and asks for help since there has been a disturbance in heaven and hell. Cell, Freza and a new monster known as Janemba has formed in hell and Goku and the gang are sent to help https://rgames31.artstation.com/projects/XnbxK0

The Cel-shaded graphics work really well giving this game that realistic anime feel to it when you play it, each fight is set in a detailed 3D arena and gives the true feeling of Dragonball Z, and when you play it, the fighters look pretty good too, I give them 8.5/10

Fans of the Dragonball Z TV Series will know of 99% of the sounds in the game, but even newcomers will want to turn the sound on loud to listen to the manic explosions that happen. The sound is pretty crisp, and it increases the overall quality of the game. The music is also quite catchy too I give it 9.0/10

The controls are very simple and this game is very easy to just pick up and play, even pulling off special moves and changing to super sayian is just pressing 2 buttons together, but the only thing that will annoy you is the camera sometimes it can really wind you up and you have no control over it what so ever. Yea, I must admit I almost threw my psp at the floor due to the camera. I give the controls 8.2/10

The gameplay is very addictive for the main story of the game, the arcade mode might keep you going for a while but when you have gone through the whole story mode, but there is always the challenge of getting rating Z on every fight which can become so frustrating. If they didn’t make the focus of game getting the Z every time, the gameplay would have got an easy 9 but, I Give it 7.2/10

This game is generally easy on chapter 1-3 but then the game gets really tricky, and to get the Z rating on every fight is really challenging, but some people won’t go to getting Z on every fight I give it 7.2/10

Personally i haven’t played this using multiplayer but from what i have seen its very involving, just like on the ps2. Its much the same as on the ps2, your basic kicking the hell out of each other i give it..8.2/10

The only thing that will keep you coming back to this game is if you either want to perfect the story mode fights and unlocking everything, or racking up a high score on the survival mode or just the willing urge to fight i give it 7.9/10

This game gives you feel of the PS2 games and being able to play it on the move is even better, fans of the Dragonball Z series will love this game and fighting fans will love it too but once you have perfected the story and racked up a ridiculously high score on survival and time attack the only thing making come back is mulitplayer.

This game has a lot of potential and could have included a lot more but what they did put in should keep, and any Dragonball Z fan will be very happy. https://rovsite.bigcartel.com/product/need-for-speed-most-wanted-5-1-0-review 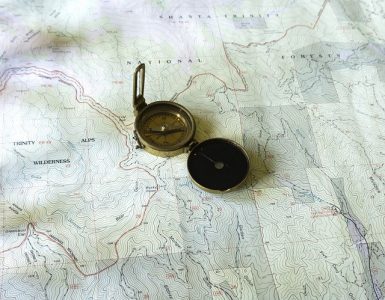 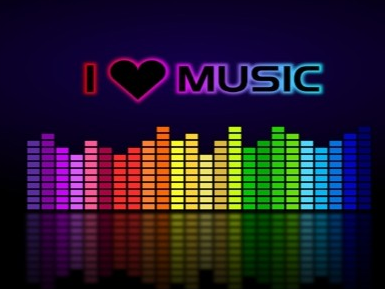 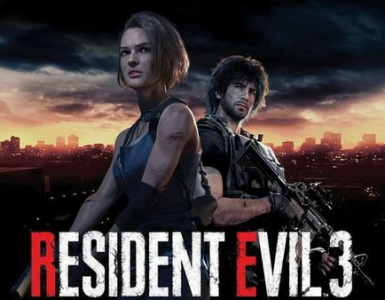