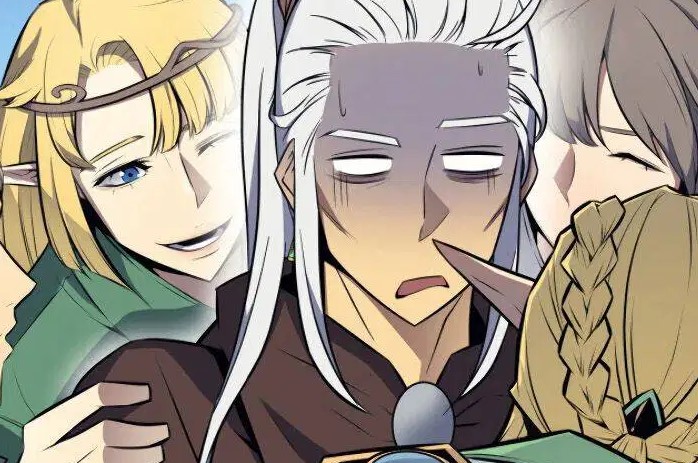 Hello, guys! Welcome back to The Great Mage Returns After 4000 Years Manhwa. Chapter 88 will come out soon, so why don’t we have a recap on chapter 87? Let’s do this so you won’t forget the story!

Because of the previous incident, Frey became the hero of the Elven Village. But because of the attention he got, he became uncomfortable. After he managed to escape from his admirers, he found that  Snow with Siacks was already waiting for him in his lodge. Snow finally disclosed, after Siacks had left the place, why she wanted to meet with Frey. Soon after that, they left the village of Elven to meet Ricky. Snow was amazed when she observed the teleportation that Frey utilized. After they met with Ricky, Snow was surprised with how rude Frey’s attitude toward Ricky. However, when Snow saw that Ricky agreed to apologize, she became even more shocked. Ricky ultimately explained his reason to invite Frey to his base once that fiasco had ended. It turned out that Ricky planned to make Frey his apostle. And this offer made both Frey and Snow shocked.

What will Frey do next? Will he accept Ricky’s offer? Or will he refuse? And why Ricky suddenly offering Frey the position as his apostle? Don’t miss the next chapter of The Great Mage Returns After 4000 Years Manhwa to know what happens next!