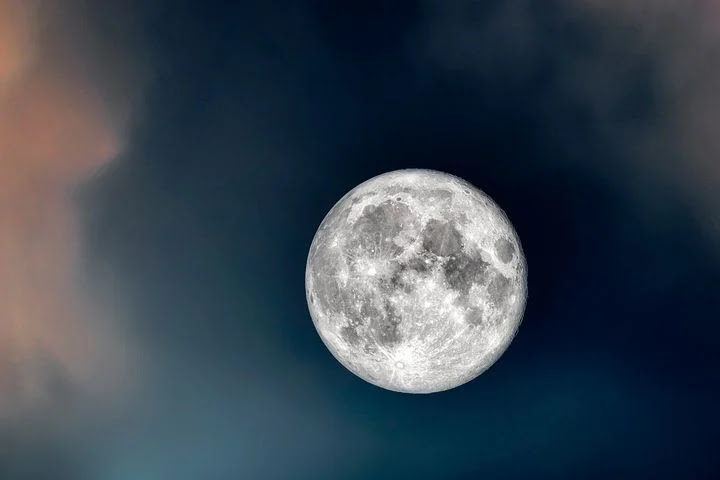 About three or four times each year the moon reaches full about the time it is closest to earth in its monthly orbit. Recently, these close full moons are called super moons.

Astronomers call these full moons perigee syzygy moons. Perigee means closest distance to the earth and syzygy is a straight line of earth, moon and sun.Super moons appear about 6% larger and 16% brighter than an average full moon. Super moons also have slightly higher tides due to the proximity and alignment of the moon and sun.

The closest full moon of 2021 for Douglas County residents occurs on the night April 26/27. The April full moon is often referred to as the pink moon. This year we will be able to see a pink super moon.
Look to the east southeast about 8 p.m. to spy the full moon rising. The full moon looks especially large as it rises and the pink super moon will be at its best at moonrise. The April super moon is not a record setter, missing out by about 600 miles further than the Nov. 14, 2016 super moon.
If it’s clear on April 26 go out and enjoy.
April’s super moon is followed by a slightly more distant May Flower super moon on the night of May 25/26. This full moon is extra special not as a close super moon but as the prelude to a predawn total lunar eclipse peaking a few minutes after 4 a.m.
Look for more about the May Flower Super Moon and Total Eclipse in the May Stargazer.
Paul Morgan is an astronomer at Umpqua Community College in Winchester.
Source: Botokdage
Like
Like Love Haha Wow Sad Angry
Umpqua Backyard Astronomy: Spring Super Moons 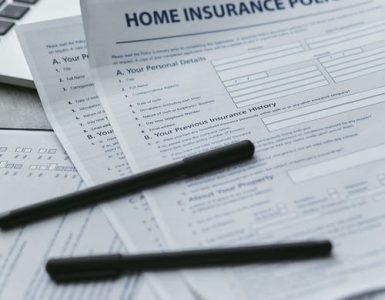 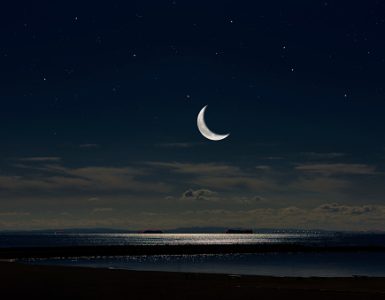